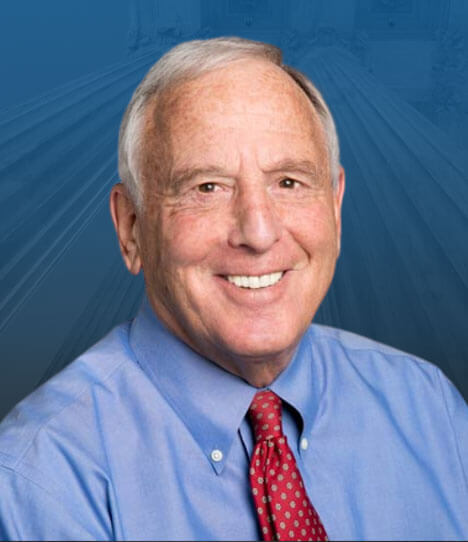 Saul Weinstein was born in Philadelphia on Jan. 3, 1938. He attended public schools in Philadelphia and Lower Merion Township, and graduated Albright College in Reading, Pennsylvania, in 1959 with a Bachelor of Science degree. He graduated Hahnemann Medical College (now Drexel University Medical School) in Philadelphia in 1963. After one year of internship, he entered the United States Air Force at the rank of captain and spent the next two years practicing aerospace medicine, family practice (now known as primary care practice), and obstetrics. Saul spent part of that time in Southeast Asia and the Philippines; part in California in the High Desert and part in places like Alaska and South Carolina.

Following the air force he began his residency in general surgery at the Albert Einstein College of Medicine, and Bronx Municipal hospital completing it as chief resident in 1971 following which he did six months of post-graduate training in vascular surgery and at the same time was responsible for teaching students, interns and residents the knowledge and techniques in surgery. He then entered the private practice of general, vascular, thoracic (chest) surgery, and gastrointestinal endoscopy in Philadelphia, and by 1973 had passed his surgical board examinations and been accepted to the prestigious American College of Surgeons.

In the course of the next 44 years, Saul was fortunate to enjoy a busy surgical practice, first in Philadelphia, then New Jersey, next in Montana, and finally in Washington state. Along the way, he was admitted to a number of medical societies, had many teaching responsibilities and reached the rank of assistant professor of surgery. While practicing in Philadelphia, he first became involved in teaching young doctors in a new field-Emergency Medicine, and soon found himself practicing and enjoying that specialty culminating in being admitted to the American College of Emergency Medicine. While out in Montana, he was appointed Medical Director for the Department of Corrections for the entire state of Montana, a position that he held for one year until they could get a full-time director. Saul continued practicing surgery and emergency medicine upon his move to Washington State and there also did some family practice as well as becoming medical director for a nursing home and rehab center.

In 1975 or thereabouts, Saul became interested in a problem that was gaining a national influence in the way we physicians practiced medicine; that of medical malpractice. Thus, over the next 29 years along with a busy surgical and emergency medicine practice, he was active in assisting both plaintiff and defense attorneys in representing their clients. It was through this endeavor that, in 1977, Saul had the opportunity of meeting Mr. Robert Spohrer, and over the next four decades worked with Spohrer Dodd Trial Attorneys on medical issues. His role in the firm includes meeting with clients, advising attorneys, reviewing medical charts, and conferring with expert witnesses.

Saul attends trials, depositions and mediations where appropriate to advise on medical issues that may arise. He participates in continuing medical education programs to keep current on changes in the field.

The work is challenging, intellectually stimulating and rewarding when we can assist a family in understanding complex issues. 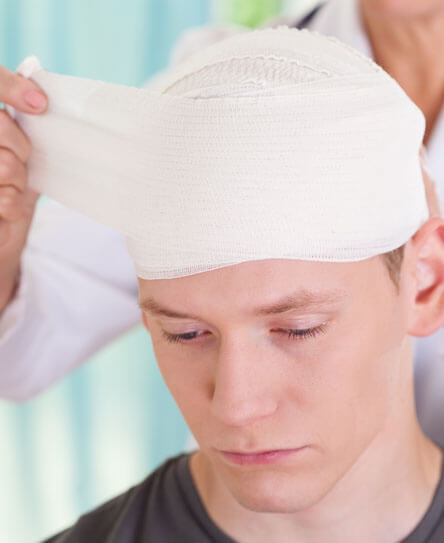 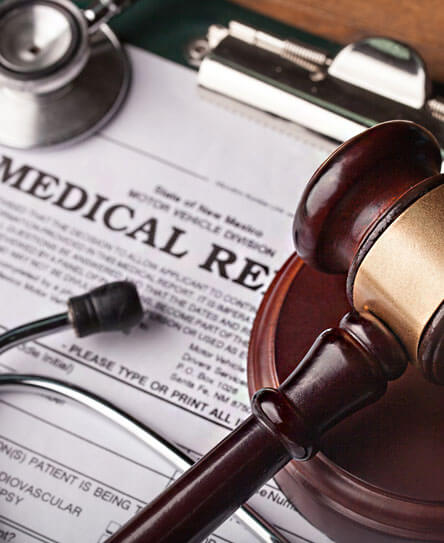 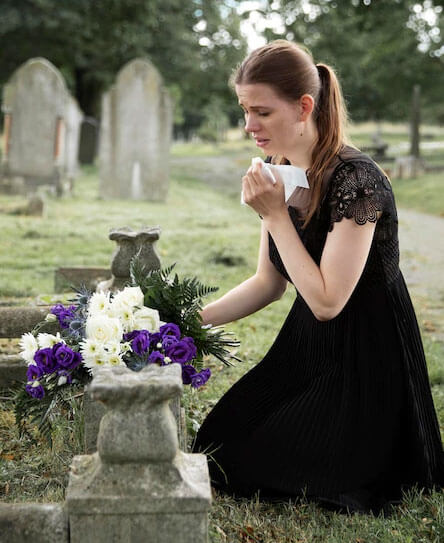